Sticking with the photography theme for this week, the next assignment I chose had me take a distorted picture of something and make it as unrecognizable as I could. Shaking my phone around as much as I could while still snapping pictures, I came up with this after several tries. Can you guess what this is? 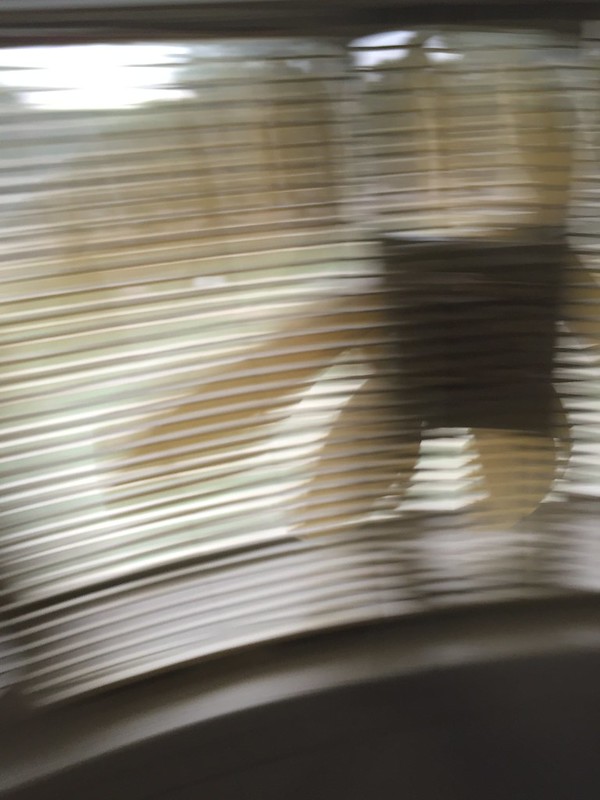 For this assignment I had to take a close-up picture of something and have people guess what it is. I tried to find the hardest thing to identify in my room. I think I nailed it. Can you guess what this is? 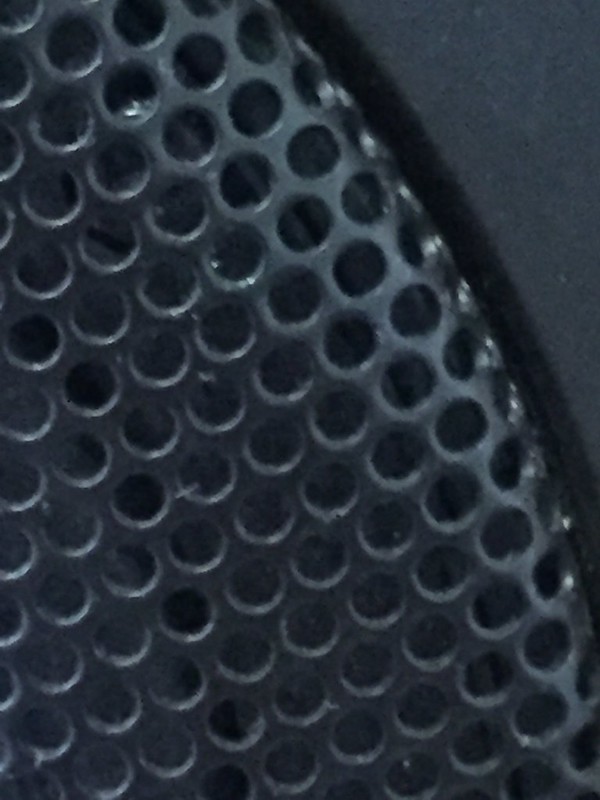 Today I went on a 20-minute Photoblitz. I had to take pictures of everything on this list:

I started at 2:04 PM and ended at 2:19PM. For my first photo, I had to take a picture of something circular that filled the frame. I chose the clock by Woodard. 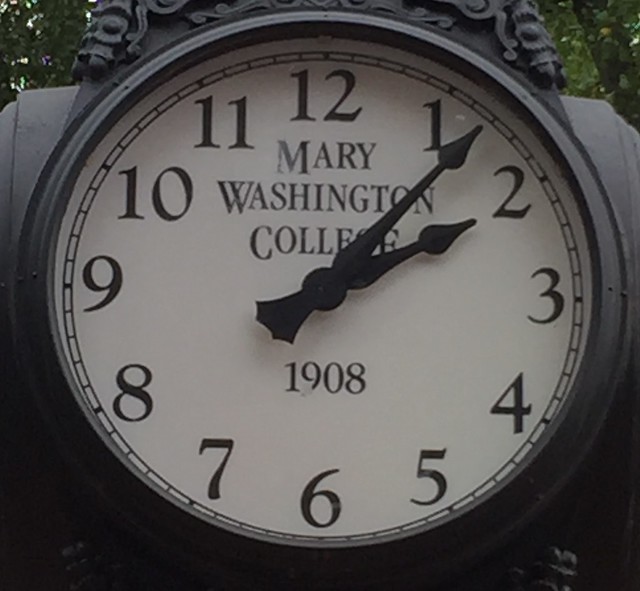 The next challenge was to take a picture of a wall or fence. At the bridge by the nest, there’s a little of both. I love the geometric pattern of the fence. 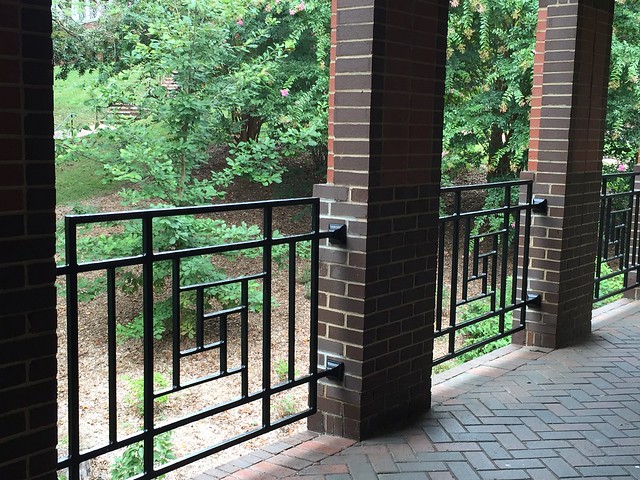 A picture of construction was next. With the UC and the expansion to Woodard done, there’s not much construction around campus. However, there was something going on behind Woodard. 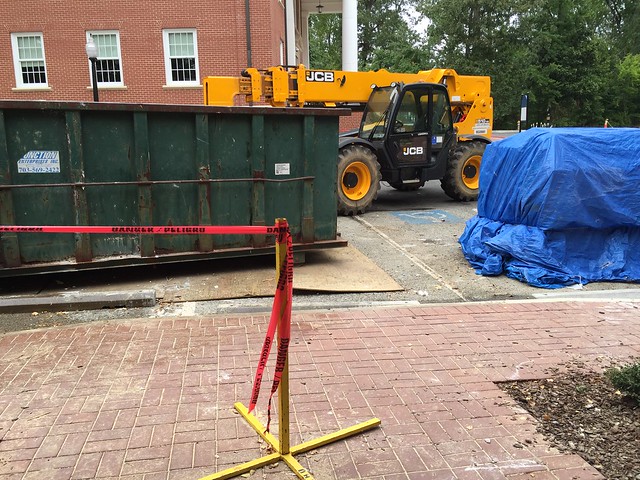 As I was looking for another thing to snap a picture of, I stumbled upon several copies of the Blue and Gray Press. Perfect for my next challenge. 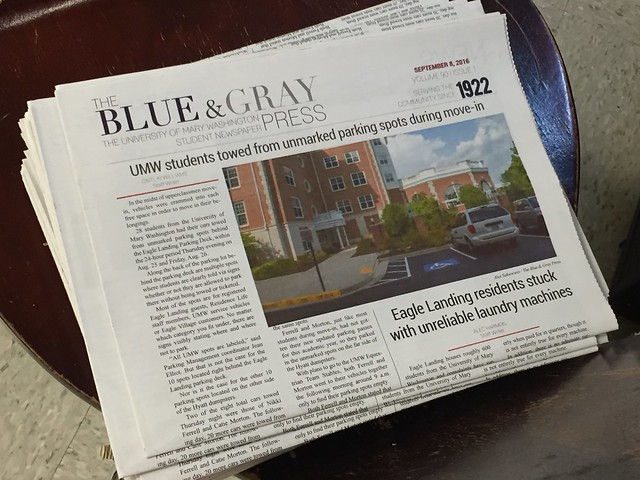 The next thing I had to take a picture of was the sky. I love taking pictures of the sky, and it just so happened to be cloudy today. I loved the shape and texture of the clouds. 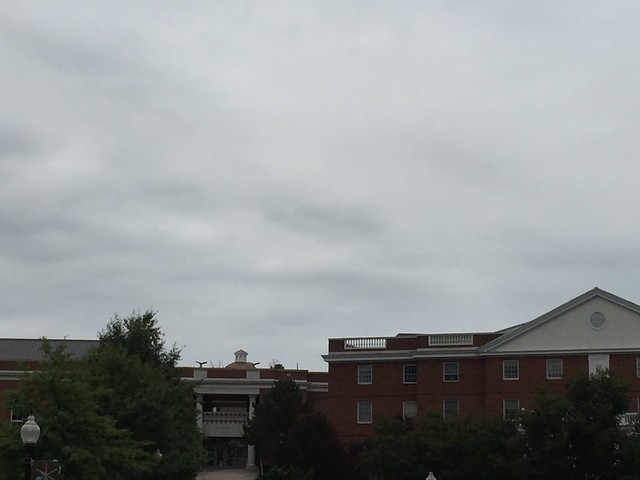 The next picture was a self-portrait, but without my face. I chose to take this photo because I love music and I listen to music wherever I go, so I had to include my earbuds. I put them on top of a book about emotions because I love to read and learn, and I am an emotional person. 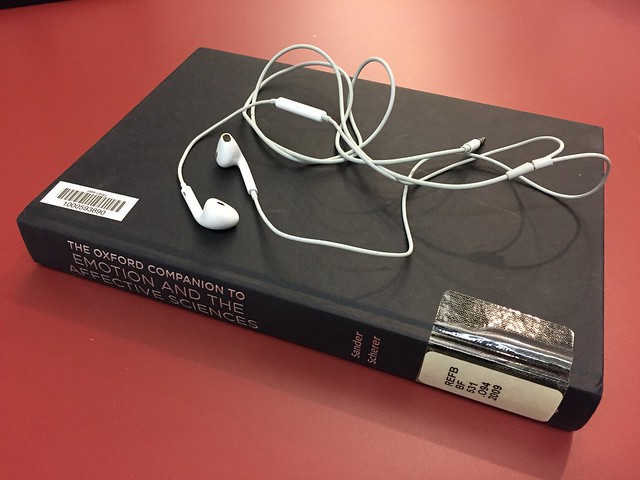 For the last picture, I had to take a picture of disappointment. So naturally, I chose an empty coffee cup, because there is nothing more disappointing than being all out of coffee. 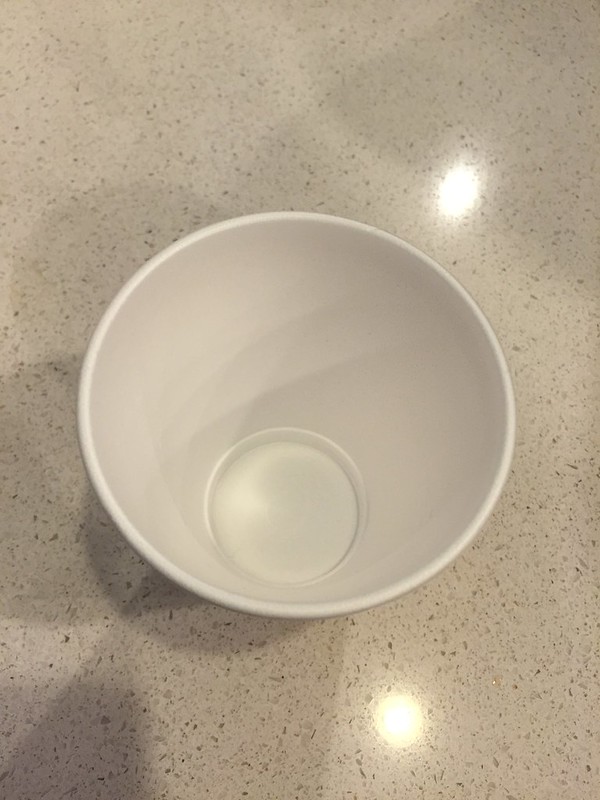 I love dogs. Like, a LOT. So when I came across this assignment, I was thrilled. It just so happens that my mom just bought me Photoshop Elements, and, using my computer graphics experience, I photoshoped my dog onto campus! 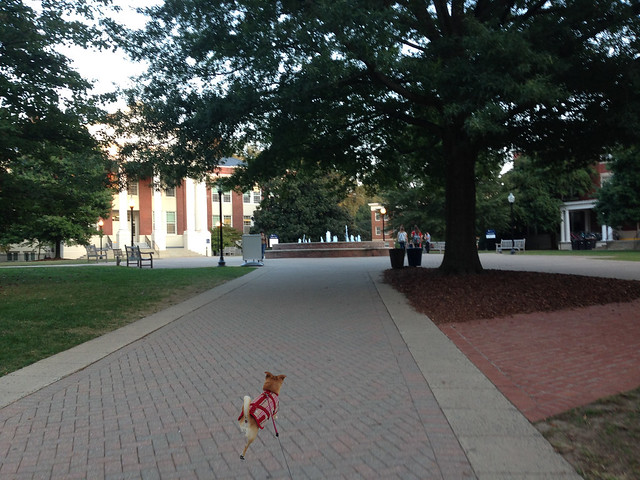 I took the background picture when I first came to UMW, and it just so happens that I had a picture of my dog Rixs while I was walking her that fit perfectly. I just used the polygonal lasso tool in Photoshop to crop around my dog, and voilà!

Because I love her so much, here’s another picture of Rixs (not photoshopped): 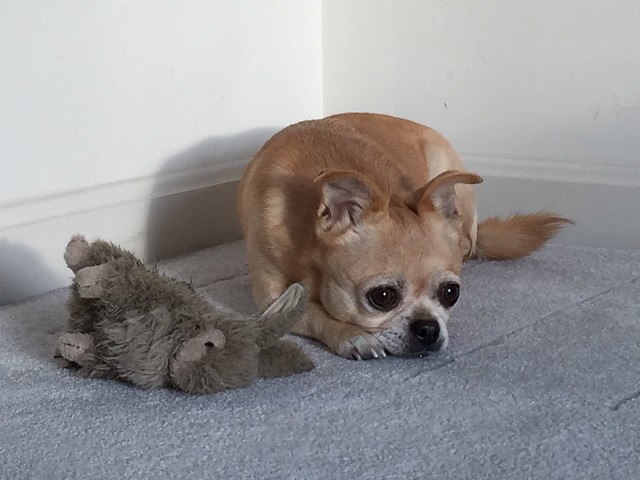